Showing posts from April, 2015
Show all

Teachers and Superman: Adapting to a World of Cell Phones 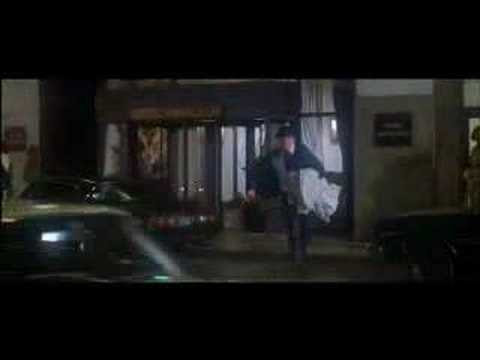 Superman: Where's the Phonebooth? Superman fan? I've always enjoyed superhero movies. One particular scene from the 1978 original Superman movie, starring Christopher Reeves, stands out and inspires me to be a better educator and person. A disguised superman, portrayed as a mild mannered typical white-collared worker, needed to switch into his blue spandex and red cape uniform to save the citizens of Metropolis from harms way. No worries. A quick change of clothes in a phone booth is the patented move for the son of Jor-El. On the street he immediately finds a phone but there's no longer a booth; it's a small receiver station with no door. What now? Adjacent to where he stands is a revolving-door unit. Problem solving in the heat of the moment is his forte. He acts quickly and uses the turn-style door to make his transition from Clark Kent, the reporter for the Daily Planet, to Superman, the hero of the people. Metaphorically this superman movie snippet enc
Post a Comment
Read more
More posts